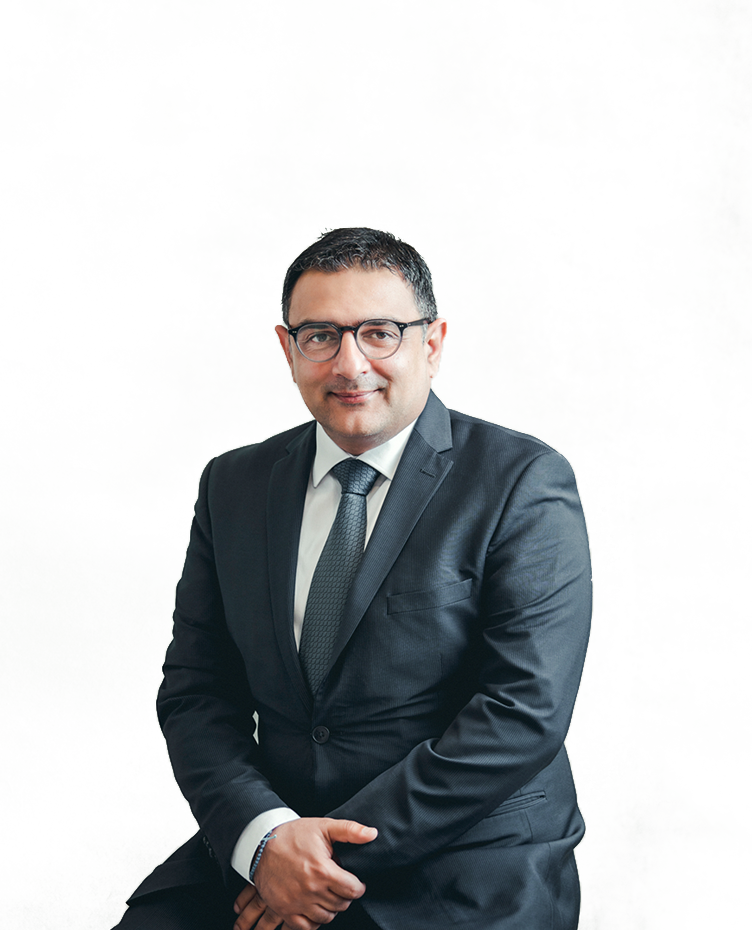 Driven by your Vision

Welcome to a Company where Transparency, Trust, Optimization and Personal Attention,
are not just words but values which determine our business philosophy;

Andreas is also a full member of the Institute of Certified Public Accounts of Cyprus (ICPAC), the Association of Chartered Certified Accountants (ACCA) of UK, the Society of Trust and Estate Practitioners of the UK (STEP) and is also a Licensed Insolvency Practitioner of Cyprus.

Immediately after university Andreas joined the family-owned audit firm G.Hadjimichael & Co where he worked in the firms audit department from various positions until 2005.

Andreas sits on the boards of directors of several multinational corporations.

In August 2008 Andreas was appointed by the Council of Ministers of the Republic of Cyprus as one of the five Board Members of the independent Government Department responsible for the External Audits of Co-Operatives banking institutions and served in the position until August 2014.

In November 2016 Andreas was appointed by the ICPAC Council, as a committee member to the Administrative Service Providers Committee for two years, a position to which he was reappointed and holds until today.

Let us be of service to you